What is a tourbillon watch?

The dictionary tells us a tourbillon is a whirlwind or a firework that rises spirally. When it comes to watches, Wikipedia comes up with the following description: In horology, a tourbillon is an addition to the mechanics of a watch escapement to increase accuracy. The mechanism is usually exposed on the watch’s face to showcase it.

First, a bit of history

In the late 1700s, a famous watchmaker named Abraham-Louis Breguet realized gravity had a negative effect on the accuracy of his timepieces. In those days, his timepieces were pocket watches, constantly stored in someone’s pocket, vertically. Once taken out, they would be put somewhere horizontally. Because of gravity, that swap put strain on the hairspring inside the escapement of the watch, thus decreasing the accuracy.

Breguet came up with a very smart solution: he created an escapement that was constantly in motion by putting it in a rotating cage. The constant motion averaged out the negative effect of the gravity. He called it the tourbillon.

Is a tourbillon really necessary?

No, not when it comes to wrist watches. The wrist and its constant movement imitate the gravity-fighting effect of the tourbillon as such. Regardless, the tourbillon remains a very appealing feature for watch connoisseurs.
That is because it is one of the most difficult movements to make by hand. It requires a special toolset because it is so tiny and usually consists of more than 40 parts. It takes about 18 months to make the tourbillon chronograph movement of the watch below That explains why a handmade tourbillon watch is so expensive.

And how about a cheap tourbillon?

In January 2016 TAG Heuer introduced the Heuer-02T, a tourbillon chronograph that became the cheapest Swiss-made tourbillon on the market; it costs $15,000.
They had found a way to make the tourbillon “affordable” by “mastering industrial processes and manufacturing costs.”

And of course, the Chinese also came out of the closet with a three-hand tourbillon at a retail price under $5,000.

But, to be honest, they do not come close to the intricate tourbillons made by the “haute horologie” brands.

There are quite some different types of tourbillons. Besides the traditional ones (one axis) and the flying ones, there are also multi-axis tourbillons. Below, we show you some pictures of how a tourbillon looks.

Let us look at the Swiss brand Louis Moinet 1806. They are known for their distinguished collection, sometimes even one of a kind. One of them watch won the reddot 2020 award. 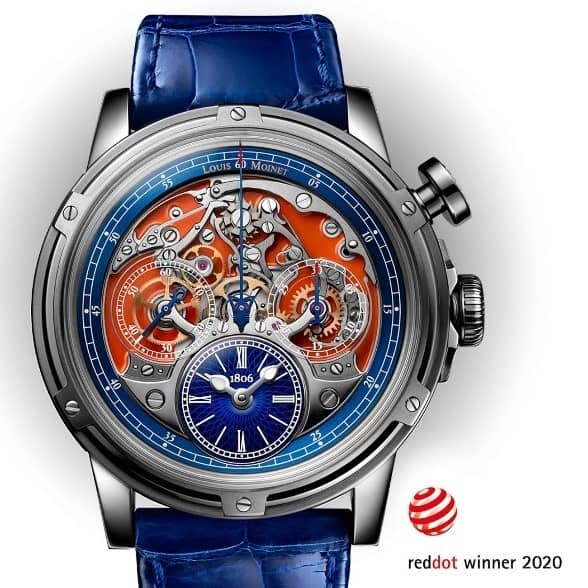 The one shown on the image below is called Derrick Tourbillon. This description I took from their website: Louis Moinet’s DERRICK TOURBILLON is a horological world first, combining the regality of an intricately engineered tourbillon with the powerful majesty of a fully working representation of an oil derrick. 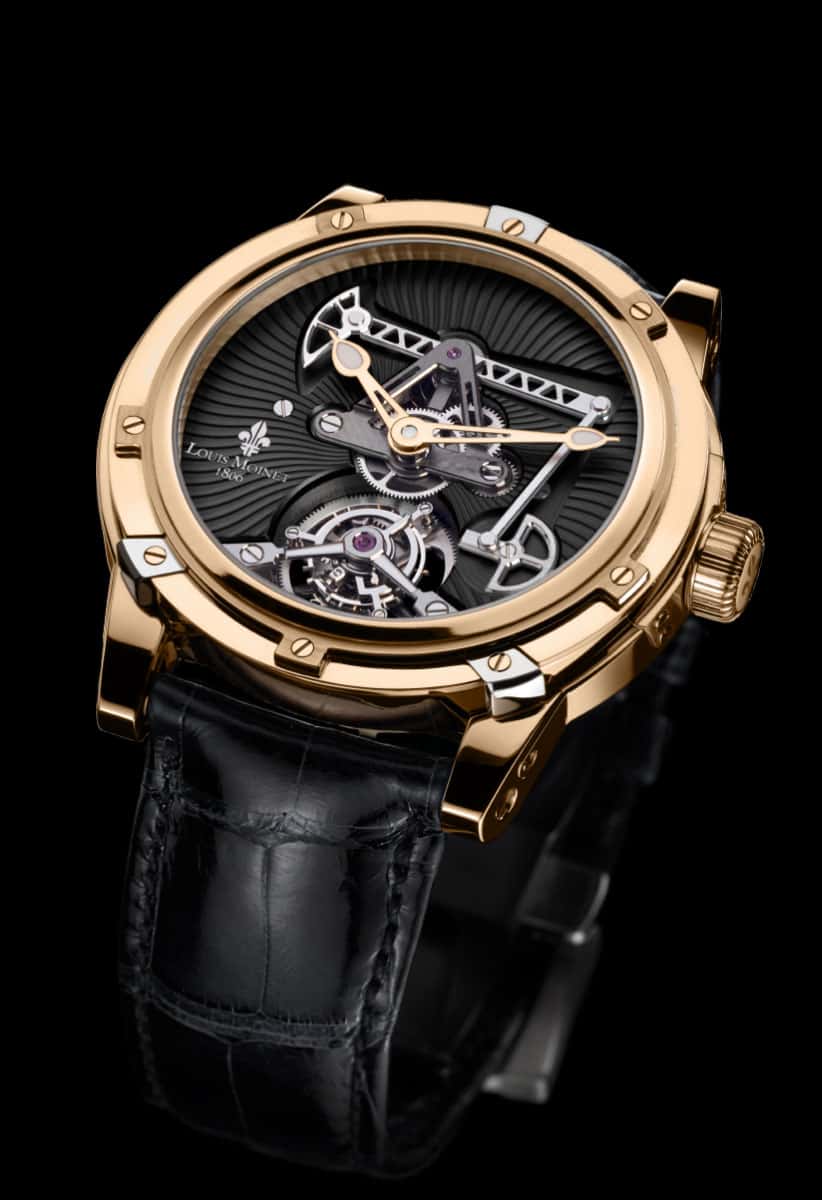